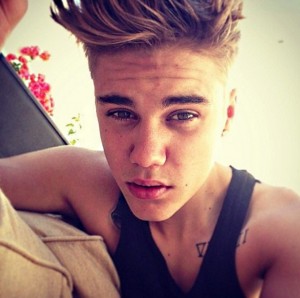 Justin Bieber is a Canadian pop star that rose to fame in 2010 through YouTube. In recent years, Justin has accumulated a rather large criminal track record. Bieber had several run-ins with the law even before his first arrest in January 2014.

The following January, Justin was arrested for driving under the influence, driving with an expired license, and resisting arrest while drag racing in Miami, Florida. The toxicology report revealed that Bieber’s blood alcohol level was below the legal limit for drivers. However, since Bieber was nineteen at the time of his arrest, he was still  drinking alcohol underage . In addition, marijuana and Xanax were present in Bieber’s system. Bieber was released from jail the following day on a $2,500 bond. The star’s mug shot was subsequently released to the public, showing Bieber smiling for the camera. This photograph quickly became an internet phenomenon. Following the advice of his attorney, Bieber pleaded not guilty to all charges. 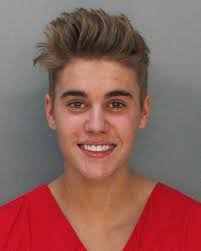 Less than a week later, Bieber was charged with assault on January 28, 2014 for allegedly attacking his limousine driver while in Toronto on December 30th. On the way back to a hotel, Bieber had an altercation with his driver, repeatedly hitting him on the head. The driver subsequently pulled over, got out of the car, and called the police.

Less than a month later, Bieber was charged for the egging of his neighbors house in Los Angeles—an act of vandalism that resulted in $20,000 in damages, making the crime a felony. A surveillance camera on the victim’s property captured Bieber’s actions and confirmed his guilt. Due to his frequent entanglements with the law, Justin Bieber has become known more for his reckless behavior than for his music.