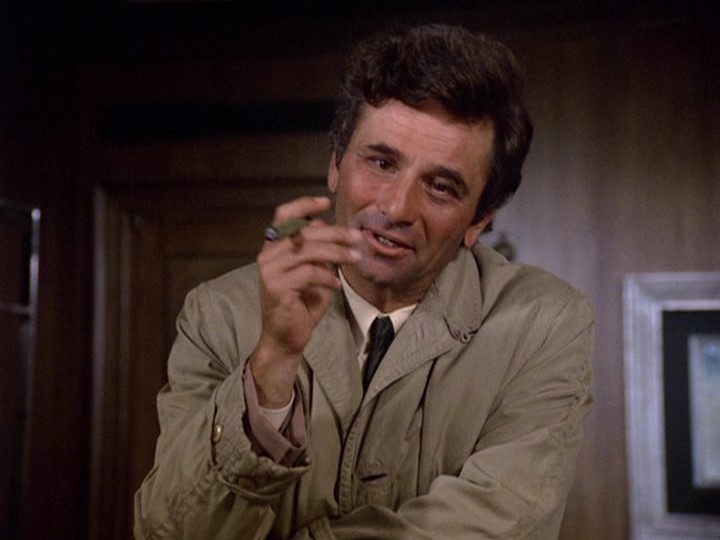 Columbo was a detective series starring Peter Falk, and it aired for ten nonconsecutive seasons between 1968 and 2003. The show centered around Peter Falk as Lieutenant Columbo, the polite and dysfunctional yet wildly intelligent detective.

Columbo is an easily underestimated character in the show. He always wears a wrinkly trench coat and drives a beat-up car. However, he manages to trip up the murderers during interrogation interviews with his strange demeanor. Somehow, he catches them unawares and finds a way to prove that they did it.

The show’s inconsistent running dates are due to the fact that after NBC’s series ended, ABC asked Falk to continue more than a decade later, to which he agreed.

The show won 21 awards and received 45 other nominations. It won two Golden Globes in 1973 – one for Best TV Show – Drama, and the other for Best TV Actor – Drama for main actor Peter Falk.

The entire series is available for purchase here.