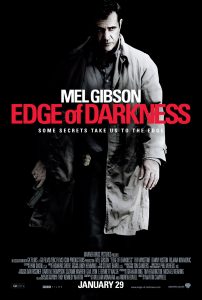 At first, when Emma Craven, Thomas’ daughter, is shot and killed in his arms, it seems that the target of the bullet was Thomas Craven himself. However, Thomas remembers that Emma displayed some unusual behavior shortly before her death; they had been on the way to the hospital after Emma began panicking for no real reason.

The film is a remake of a British series of the same name from 1985. The original series starred Bob Peck as the main character, Ronald Craven. Emma Craven was played by Joanne Whalley. The movie was nominated for one award by the Australian Film Institute and received mixed reviews.