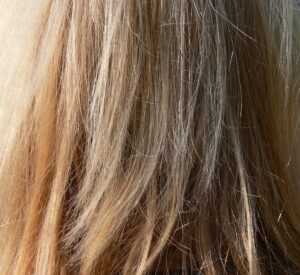 Often, hair is picked up at a crime scene and used as contributing biological evidence in a case. This can be helpful in determining the perpetrator of a crime and in providing more information about what actually took place.

When gathering a hair sample, it is better to have a larger sample of hair rather than a smaller one, as different hairs on the same person can contain many variations. The average hair sample submitted as evidence ranges anywhere from 24 to 50 pieces.

There are various ways to collect a sample of hair that can be used as evidence. An investigator can collect hairs they observe visually (with tweezers or by hand), and they can also use clear tape to lift non-visible hair from a variety of surfaces, such as clothing. Other methods of hair sample collection include combing and clipping methods.

Hair evidence can provide information about the race of the individual, and it can also show if the hair has been chemically treated, or if has been cut or pulled out in a certain way. Hair evidence can also show where in the body it was located, as well as genetic information such as blood type or DNA. Hair testing can also be useful in determining whether the individual was poisoned or was under the influence of drugs. Because no active metabolism occurs within hair, many of the ingredients are preserved within it, thus providing a window where the individual’s history with drug use can be tracked.