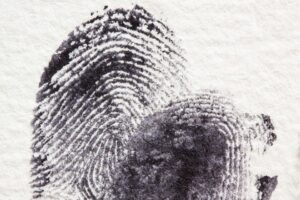 However, forensics is not just important in the courtroom; forensic evidence needs to be found before any scientific discussion in court can take place. This evidence is found by forensic scientists by performing certain jobs in fields such as chemistry, biology, psychology and even mathematics.