Charles Ray Fuller attempted to cash a check for $360 billion at a local bank. The bank, understandably, thought something suspicious was up and notified the police, who then arrived and quickly arrested the man. This case makes us wonder whether Fuller actually believed this small bank had $360 billion dollars on hand or whether he even understood how much $360 billion really was. 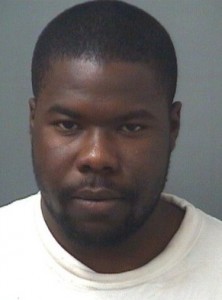 14 year old Shaquille McKinney dialed the wrong number when making a random phone call to try to sell drugs. He accidentally dialed the home phone number of Gulfport, Florida police Detective Matt Parks. Parks told McKinney he had the wrong number, but before he hung up, McKInney allegedly asked the officer whether he wanted to buy some drugs. Detective Parks then agreed to meet McKinney in a nearby school parking lot where on duty police officers were waiting. McKinney was then arrested and charged with posession of Marijuana with intent to distribute within 1,000 feet of a school. Lesson learned: never make random phone calls asking to sell drugs, and never ask a policeman whether he would like to buy any! 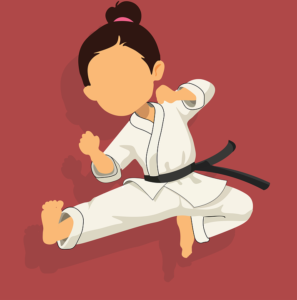 A robber decided to target a Tae Kwon Do studio in suburban Milwaukee, thinking that he could quietly slip in and out of David Kang’s studio without notice. However, Kang was giving a private lesson Tuesday when he heard someone in his office. He went inside to find the robber going through his closet. Kang promptly grabbed him by the neck and sat him down while he phoned the police. Although the robber tried to run off, Kang chased after him, finally caught him, and held him by the neck until the police arrived. Maybe it wasn’t the smartest move to choose a Tae Kwon Do studio, of all places, to rob.