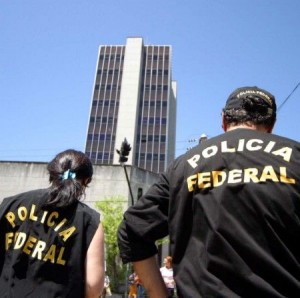 On February 24, 2005, while Carnival was taking place in Brazil, a group of gunmen entered the Chacara do Ceu museum in Rio de Janeiro. The men threatened security guards with hand grenades in order to get them to disable the alarm system and give them access to the paintings. The thieves took The Dance by Pablo Picasso, The Two Balconies by Salvador Dali, Luxembourg Gardens by Henri Matisse, and Marine by Claude Monet. They targeted the most valuable pieces in the museum. The Brazilian art heist was worth millions of dollars.

When some guards did try to stop the gunmen from escaping with the paintings, they were hit with weapons. As they left the museum, the gunmen mugged five tourists within the museum. They forced the tourists to give them their wallets, cameras, and cell phones. The gunmen then left and disappeared into the crowd of Carnival. They left as the Samba parade was passing by the museum. They knew once they left the museum they would be virtually untraceable. They also knew that the police would be too busy monitoring Carnival to respond quickly to a museum theft. It is believed that these thieves were a part of an international gang, specializing in art theft. The men have never been caught and the paintings have never been found. The Dali painting was the only original Dali work in Latin America. Like most art thefts it is unlikely that the art work will ever be recovered and it has likely been destroyed or sold on the black market. Art enthusiasts continue to hope that the paintings will be recovered.