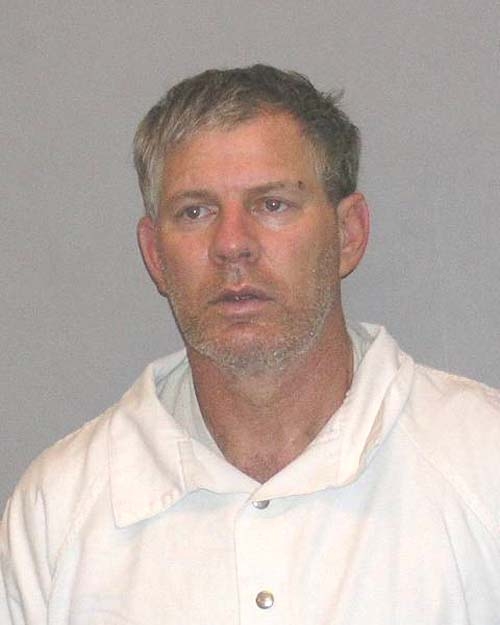 Lenny Dykstra, also known as “Nails” in the baseball world, was a Major League Baseball Player for the New York Mets and the Philadelphia Phillies. However, Dykstra is very famous for his encounters with the law.

The indecent exposure is the strangest of these crimes. He posted on Craigslist asking for a person to help him clean his house, but when the hired person arrived, he showed himself wearing a robe and noted that massaging was also included in the deal. He then dropped his robe, revealing he was nude. He received nine months in jail for this.

His grand theft auto charge came using false paperwork to take cars from a dealership. This particular crime got him three years in federal prison.

He pled guilty to bankruptcy fraud, concealment of assets, and money laundering, and ended up with nearly seven months in prison.

Now, Dykstra is out of prison, and is doing probation, community service, a treatment program, and paying $200,000 in fines.