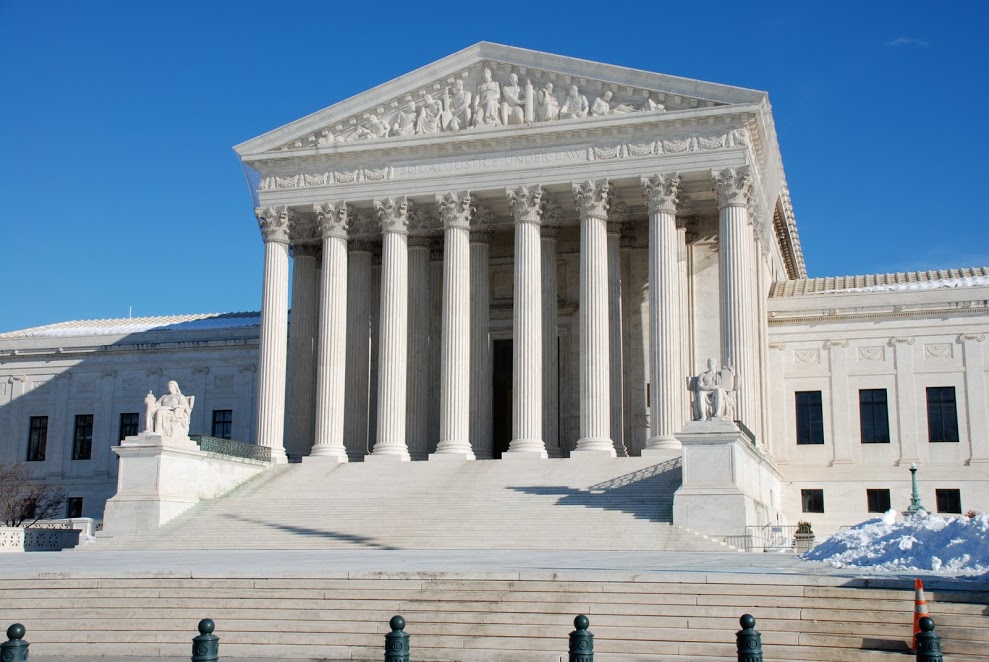 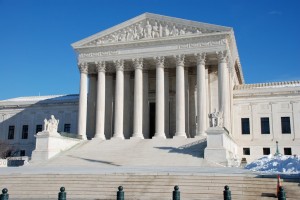 These cases may not be Marbury v. Madison or Brown v. Board of Education, but they are still landmarks in the legal system. Here’s a list of the top ten Supreme Court Cases from the last five years.

Believe it or not, Lance Armstrong comes clean about his drug history. Despite decades of…

What are the first steps of a homicide investigation? When we think of CSI or…

Years after the tragic disappearance of Natalee Holloway, another American woman has vanished in Aruba.…