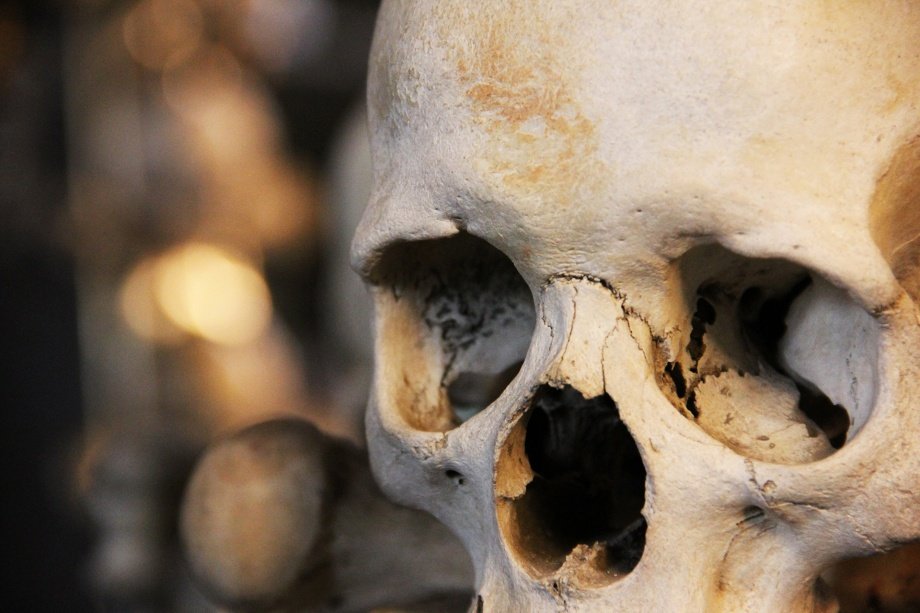 Human skulls and forensic anthropology are changing together. There are 29 bones (hyoid included) in the human skull, and for many years anthropologists have been using markers from this area of the body to determine sex, age, race, and to make personal identifications. However, forensic anthropology is a science that is greatly affected by changes and new developments in social morays and folkways. Simply put, what was once socially unacceptable often becomes acceptable, and even encouraged, with time. Allow your mind to travel back to the 1960s and 1970s, and think about how the idea of intermarriage and interracial relationships was taboo. Nowadays, these things are commonplace.

As a result of social changes there have been subtle and gradual changes to our skeletal make-ups, making the work of a forensic anthropologist difficult. Those once clearly defined markers on the skull (as well as the rest of the body) are becoming less definitive. It is the responsibility of scientists to grow with the times and expand their arsenal of examination in light of these events.

For many years, it has been posited that the frontal sinus pattern in the human skull is unique to an individual, similar to the idea that fingerprints and DNA are unique. In 2008, a study was published in the Journal of Forensic Science by Roberto Cameriere and colleagues, that sought to test the accuracy of this position. They also sought to measure the rate of false positives between persons that were closely related (kin) to better understand the strengths of using sinus patterns to truly identify human remains.

Cameriere x-rayed skulls of 99 individuals from 20 families between the ages of 15 and 74 (from Northern Ireland). This enabled the scientists to test the effect of closely related persons for false positives. After all the skulls were radiographed and digitally imaged with both anterior (front) and posterior (back) views, they were then statistically analyzed. They used functions and probability to measure the rates of false-positives within their sample.

The results showed that even when examining individuals from the same family group the probability of falsely identifying is very small. They also posited the rate for a false positive did not change significantly when family relation was a factor. This research and its results can be helpful when trying to solve cases [especially with closely related kin] where other heavily relied upon identifying methods (DNA fingerprints, etc.) are inconclusive. These results can provide a level of comfort to the scientist(s) attempting to make identification and serve to improve accuracy in tough cases.