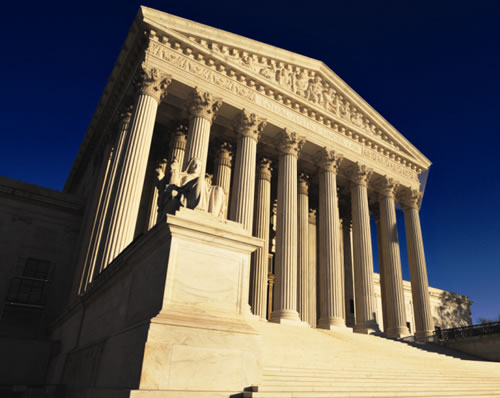 “You have the right to remain silent. Anything you say can and will be used against you in a court of law. You have the right to speak to an attorney, and to have an attorney present during any questioning. If you cannot afford a lawyer, one will be provided for you at government expense.”  Regardless of whether you’ve heard them on TV or have been read them directly, most everyone knows what the Miranda warnings are.  These warnings are designed to protect a person’s right against self-incrimination and their right to have a lawyer. You must speak up in order to stay silent.

On June 1, 2010, in a 5-4 decision during the Berghuis v. Thompkins case, the Supreme Court ruled that in order to invoke one’s right to silence, one must first explicitly say that they want to invoke that right.  For instance, Thompkins, the accused in this case, decided to remain silent during his interrogation.  At some point, one of the investigators asked a question to which Thompkins simply responded “yes,” thereby implicating himself in the crime.  Because Thompkins did not tell the investigators that he was invoking his right to stay silent, his affirmative response to the questions could legally be used against him in court.  The statement was used, and a jury came back with a guilty verdict for Thompkins.  So, the lesson to be learned here is that if or when you are ever interrogated by the police, it is now legally assumed that you have waived your Miranda rights unless you speak up and say otherwise.

To read more about the Berghuis v. Thompkins case, click here or here.

Citizens Medical Center, located in Victoria, TX, enacted a policy about a year ago banning…

Who is the typical Primary Aggressor? DERWIN J. BRADLEY Law Enforcement/Counterterrorism I’m sure you all…